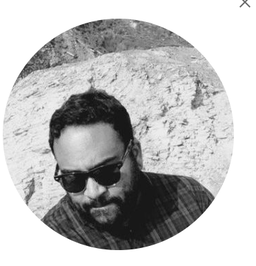 A film journalist, content writer, and managing editor at ScreenGeek.net, Mark Salcido also edits and manages the podcast The Reel Appeal in which he and his co-host talk film news, reviews, interviews, and discuss how well classic and cult films hold up to today.
Mark studied both Film and Psychology at Mt. San Antonio College before earning a Bachelor Equivalent in Screenwriting at Recording Radio Film Connection and CASA Schools where part of his course work included serving an internship under screenwriter Peter Foldy.
He is proficient in basic audio editing and podcasting as well as social media marketing.
As a journalist has Mark has published several film-related articles including an exclusive interview with Keanu Reeves, and with Troma Entertainment's Lloyd Kaufman.
​                          SOURCES:  IMDB, Linkedin